WhatsApp is reportedly working on a new Wallpaper feature that will allow users to choose different backgrounds for different chats, based on the theme used in the app. This new feature was spotted in a previous iOS beta version, and now it is said to be under development for Android users as well. Its development was sighted in the WhatsApp v2.20.199.5 beta for Android. Because this feature is under development, it won’t be available to users even when if they are using the beta version. WhatsApp is expected to enable the same for beta users in the future, followed by rollout for everyone.

WABetaInfo spotted the new Wallpaper feature in the WhatsApp v2.20.199.5 beta for Android. A report by the WhatsApp features tracker says that when users will look to choose a default wallpaper in the app, it will ask if they want to download the WhatsApp Wallpaper app. This is reported to be an official WhatsApp app that provides Wallpapers for the social messaging platform. This app is listed on Google Play and was last updated in 2011. Once the new Wallpaper feature goes live, WhatsApp will likely update this app with more options to choose from. 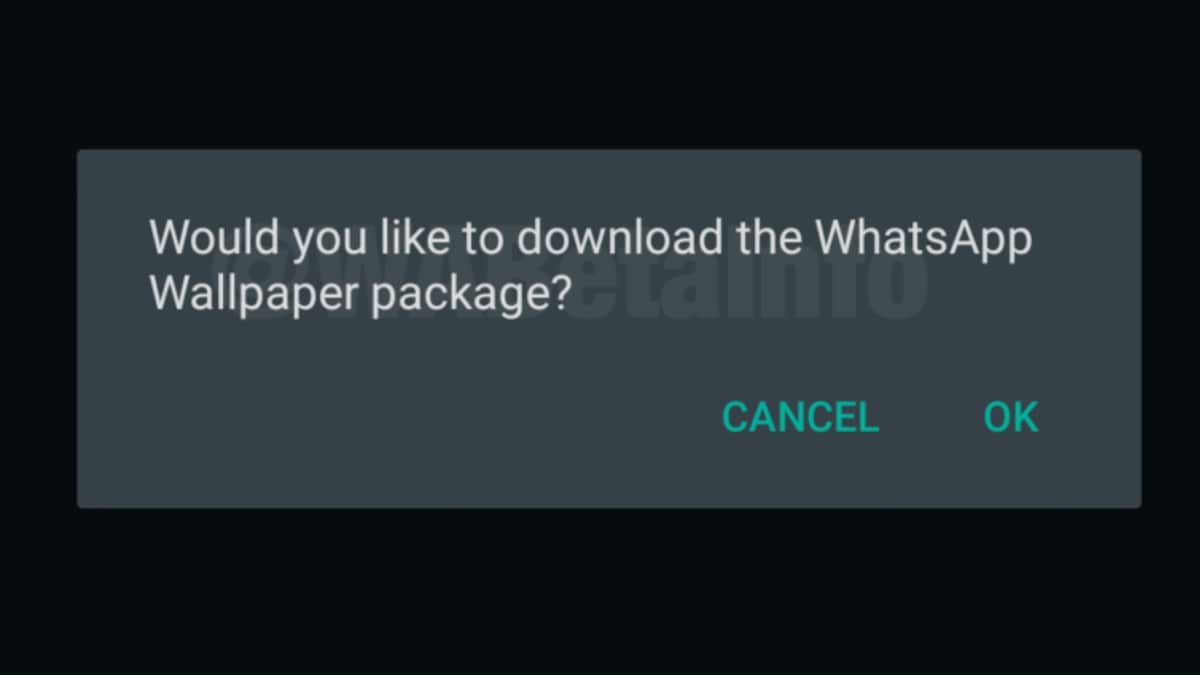 As mentioned, the new Wallpaper feature will allow users to choose different wallpapers for different chats, similar to how it was spotted on iOS. WABetaInfo says that this feature will be available for Android users in a future build; however, the exact rollout timeline is not known.

WhatsApp is reportedly working on a Storage Usage redesign as well. The section is expected to have a new storage bar at the top that offers details about the portion of space consumed by the media files shared over WhatsApp. There’s also going to be a Suggested clean up option that lists forwarded and large files in a thumbnail view to help users review and delete them to free up some space. This feature is also currently under development and hasn’t been enabled for WhatsApp beta users.

In 2020, will WhatsApp get the killer feature that every Indian is waiting for? We discussed this on Orbital, our weekly technology podcast, which you can subscribe to via Apple Podcasts or RSS, download the episode, or just hit the play button below.

Tasneem Akolawala
Tasneem Akolawala is a Senior Reporter for Gadgets 360. Her reporting expertise encompasses smartphones, wearables, apps, social media, and the overall tech industry. She reports out of Mumbai, and also writes about the ups and downs in the Indian telecom sector. Tasneem can be reached on Twitter at @MuteRiot, and leads, tips, and releases can be sent to tasneema@ndtv.com.
More